Abby Holdaway, a year 13 student at Onslow, wrote the following piece about ShowQuest 2022:

“This year Onslow College participated in the 2022 National Showquest Competition. Schools across the country put together performances to be filmed and judged under numerous categories. Our creative dance students here at Onslow put together a beautiful performance under the theme of Aroha and the Māori story of Rangi and Papa.

This story of creation begins with nothingness (Te Kore), a long dark night (Te Pō). From this darkness emerge two gods, Ranginui – the sky father, and Papatūānuku – the earth mother. The earth and sky are joined together, and their children are born between them. They live cramped between their parents; within this dark and uncomfortable place and they speak of a spec of light seen in the beyond, the ‘potential.’ Fed up with this lifestyle some of the children plot to separate their parents and allow light to flow into the world (Te Wehenga). Although all the Atua (Rangi and Papa’s children) tried to separate their parents, only one succeeded; Tane Mahuta, God of the forest and its creatures. Tane laid on his back and used his legs to push his parents apart with total focus and strength. With his success, his parents were separated, and light flowed into the land at last.

The entire performance, including music, costume and lighting was student driven, many students sacrificing much of their spare time to make this performance amazing. Despite a short timeframe and limited resource, I think that Onlsow College’s 2022 Showquest team put together an impactful performance leaving shivers straight to the core. Evidently, the judges agreed as they awarded Onslow College with Second Place overall!

The concept was developed by Tia Te Awa Douglas, and Tumanako Waa.

Music was created by Tia, Tumanako, Logan and Henry.

Choreography was by Lizzie Evans and Lucy Smith. 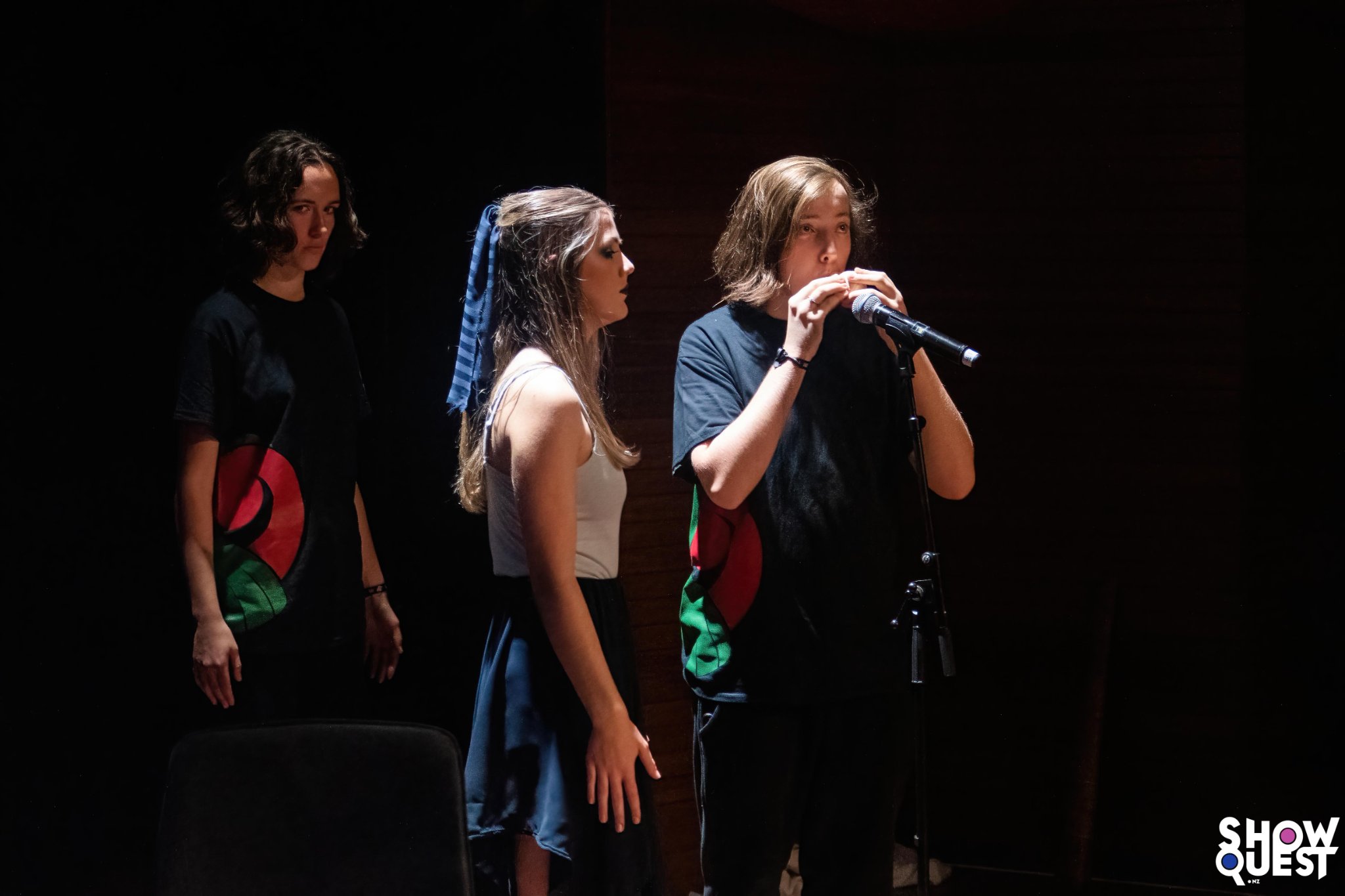 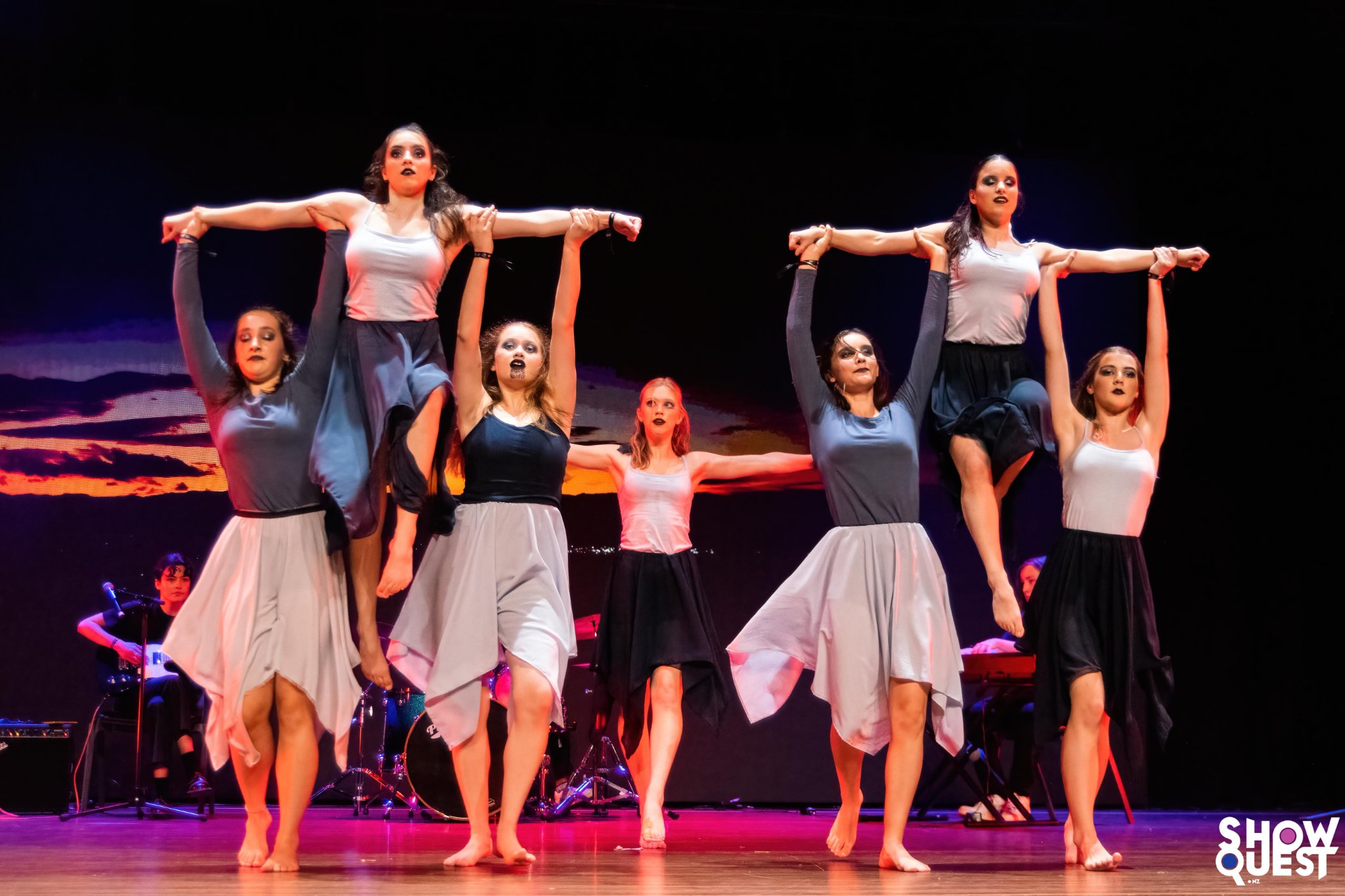 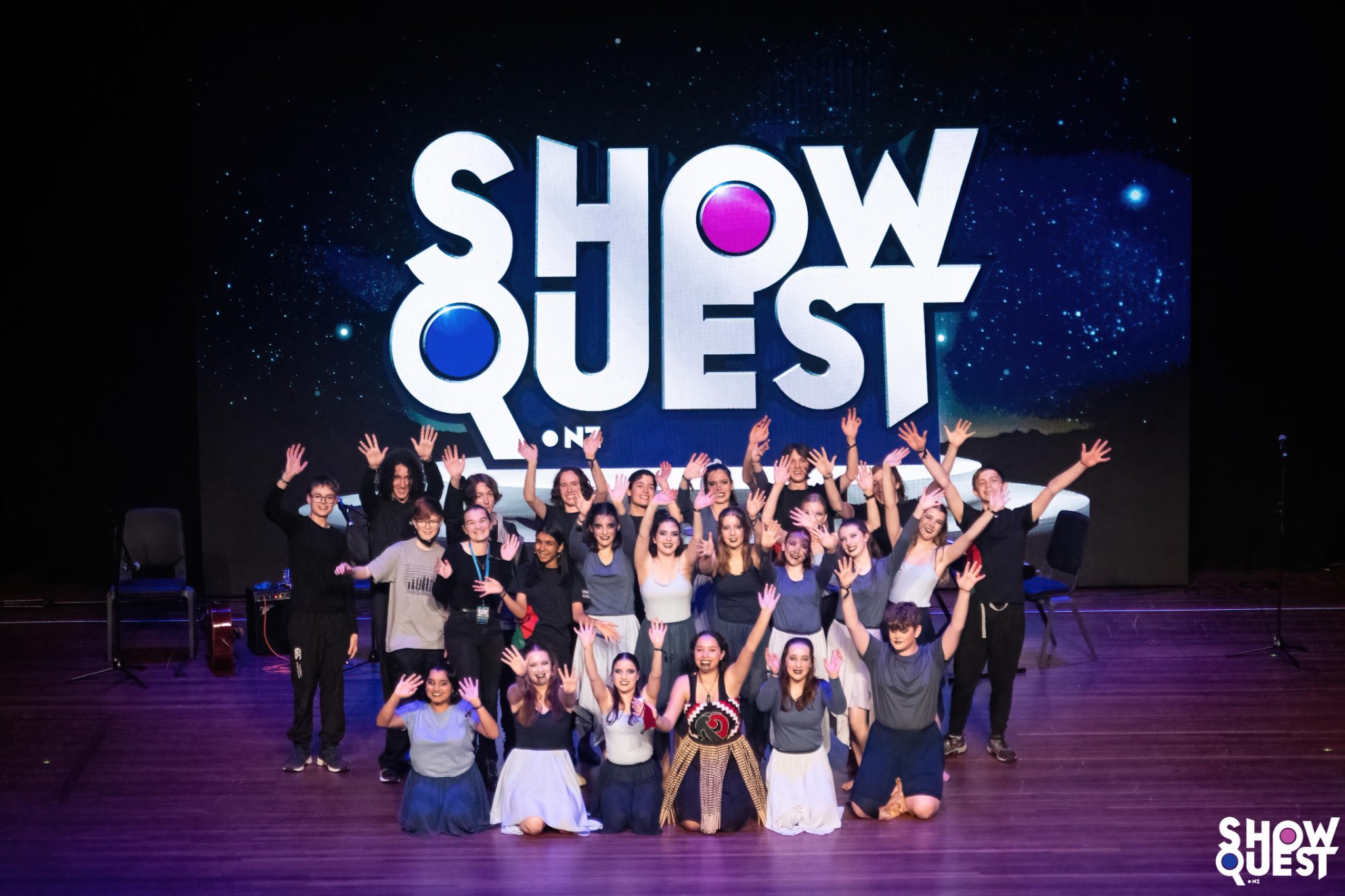